How to Build Strong Passwords 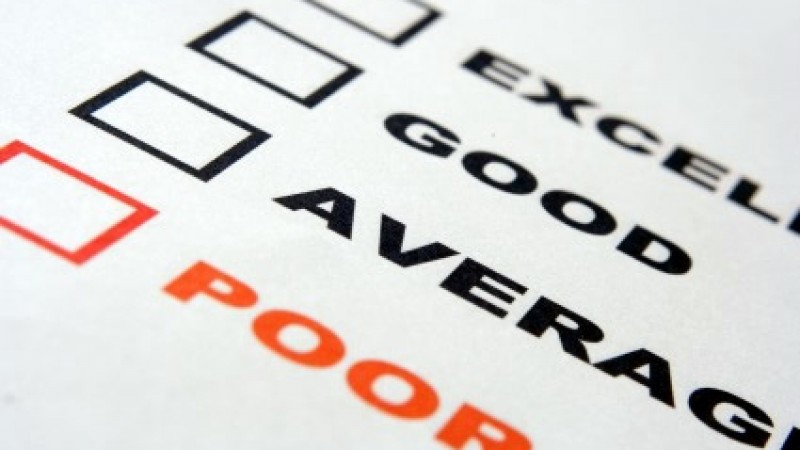 What's the definition of a strong password? It's a secret code that's hard for hackers to break and easy for you to remember.

I'm Niels, FoolProof's VP of Techie Stuff. We've told you in other reports about creating passwords, but as the geek in FoolProof, I wanted to give you a smart way to build a really strong password.

First up, let's talk about how hackers work. Knowing this helps you see why you have to be careful with passwords.

Develop your own unique password-generating system.

Long passwords containing the characters mentioned above can be hard to memorize. However, there is a way to make it simpler, but only if you make using this system a habit. The more you use it, the easier it will be to create and memorize long and effective passwords.

Still following me? If so, you'll have yourself a nice, impossible-to-guess and hard-to-break password. And the best part is: your brain will be able to "recreate" passwords you chose, without having to memorize them all. Also, saving only a hint to the last piece you chose per account in a document will render it useless to unauthorized readers.

Now, here's an example of how to build a strong password:

That's it. See how easy it is to have a 20-character, mixed password?

I admit this may sound a little complicated at first, but it's really not. Read it again, then try to play with this a little and you'll see what I mean. It will really give you an unbreakable password. Plus, I even got (most of) the FoolProof Team to use this system... And if THEY can do it...?! ;)

Well, I hope this helps. Do let me know if you have any questions!

How Credible Are Marketers' Claims?

Put this Holiday Scam on Ice

Yearning to Increase Your Credit Score?

What Is Prebunking, and Why Should You Care?

Surprise! You Have a New Sibling

Are Credit Score Apps Good to Use?